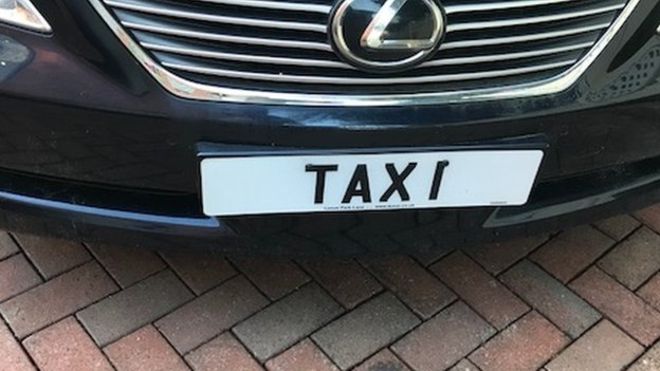 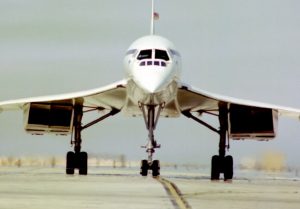 Last summer Humbert & Ellis Ltd offered the bomb release button from the Lancaster bomber of 617 Squadron that unleashed the ‘bouncing bomb’ which destroyed the Möhne Dam on May 17, 1943, but it is a more recent innovation in focus this time.

The auction house has estimated this original Concorde nose cone dating to the 1970s at £45,000-60,000 in its February 22 auction near Silverstone in Northamptonshire.

Rare by definition, this is thought to be the only unused nose cone from the few that were originally made for the Concorde fleet by BAC Aerospatial.

Standing 3.3m (11ft) high on a 4ft 6in (1.35m) diameter base, the cone enabled the aircraft to achieve supersonic flight and make a flight time of just of 3.5 hours possible between Paris and New York.

The cone, which was a key feature of the ‘droop nose’ Concorde design, is offered at auction for the first time.

Auctioneer Jonathan Humbert said: “We appreciate this is not an inexpensive item but I’d be hard-pressed to think of a more exclusive and iconic item to sell than a famous nose cone from the world’s fastest commercial plane.”

Concorde was the first supersonic passenger-carrying commercial aeroplane and was built jointly by aircraft manufacturers in the UK and France. Its first transatlantic crossing was on September 26, 1973. The world’s first scheduled supersonic passenger service followed on January 21, 1976—British Airways flying from London to Bahrain and Air France from Paris to Rio de Janeiro.

The glamorous world of Concorde was only affordable to a few, however, and huge operating expenses meant New York became the only regular service. Concorde commercial flights ended in 2003, at which point just 14 had gone into service – and the image of Concorde had also been shaped by the tragedy of July 2000, when Air France Flight 4590 crashed on take-off, causing 113 deaths (although this was the only fatal accident in 27 years of operation).